After a major update to the MMO, issues with new releases are also waiting to be fixed. Because in general, some of the content of the game update does not apply to all players. For example, in this update's Path Of Exile and its new Lake of Kalandra expansion, the change to reduce rewards is not suitable for the community.

Recently, Grinding Gear Games introduced the various content of Lake of Kalandra which are planned to adjust in detail. Adjustments include: the reduction in the number of rare monsters, the removal of a large amount of loot and rarity rewards in the new Challenge League. In order to reduce the impact of the adjustments, the developers also improved the variety of loot obtained from rare monsters and correspondingly increased the amount of loot obtained from mobs.

This is what the developer wrote on the blog: In order to have a similar reward mechanism for the updated game, we have modified the content of the league that is disconnected from the rest of the content. While reducing the player's overall reward, we still feel this change is very important. Of course, we compensate in other ways, we will not only increase the original number of dropped items, but also filter most items to increase the number of related items dropped. 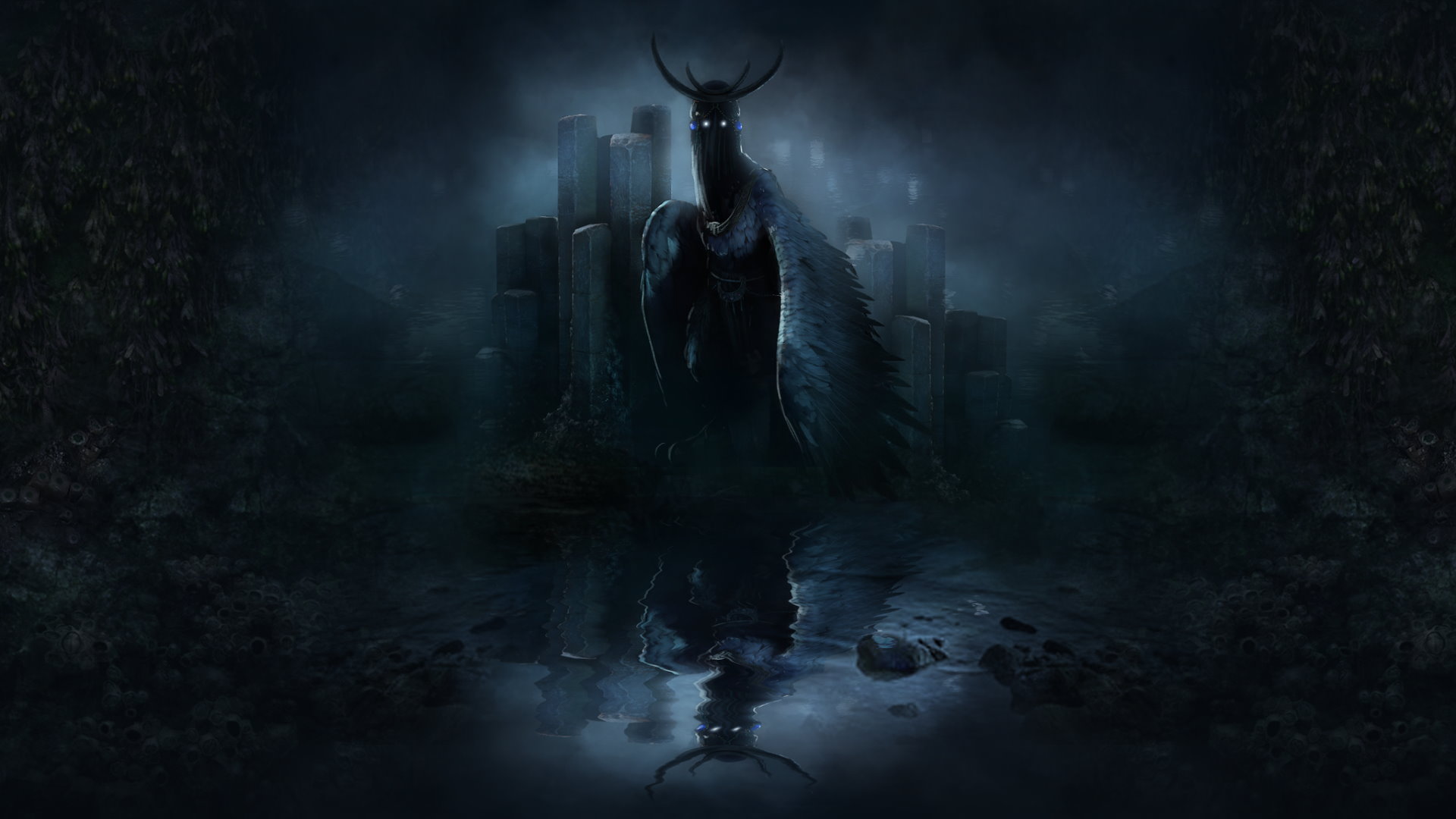 The announcement has already been released, and it has caused a great response in the community. For example, lead developer Chris Wilson's Reddit blog about game tweaks became the least popular post on the Path Of Exile subreddit.

Although many players were dissatisfied with the content of the game adjustment, Grinding Gear actively made some responses. The number of Lifeforce rewards granted by Sacred Grove will be increased, the difficulty of Archnemesis mods will be reduced, and the rewards of League and non-League encounters on the high difficulty map of Lake of Kalandra will be increased. At the same time, the team also launched the Kalandra Mystery Box, which can be purchased at the Path Of Exile online store, see the latest trailer for details on the box.

The above is the introduction to the updated content of Path Of Exile. If you want to buy POE Currency, please click at POECurrency.com. We are committed to bringing the best quality service to each of our customers. We can also offer you preferential prices. We hope you will spend the least money and enjoy a good buying experience!

Next: Uber Bosses Killer Build in Path of Exile - Ice Trap Assassin
Previous: What You Must Know about Path of Exile Trading: Three Points