Path of Exile: Tips on Rage Vortex Berserker builds in 3.19

With the released of Path of Exile 3.19, Rage Vortex as one of the most popular builds has becoming much more interesting with the updates of Kaom’s Spirit Gloves. So today I want to introduce some tips for you when you try this build.

Thought the new Kaom's spirit gloves looked cool and wanted to do something with them. Rage vortex is a skill that sacrifices a percentage of your rage, and scales damage and aoe off of how much you sacrifice. So all you want is to stack a lot of maximum rage, and find a way to generate rage quickly, since rage on hit mechanics are unreliable and have a limited rate. 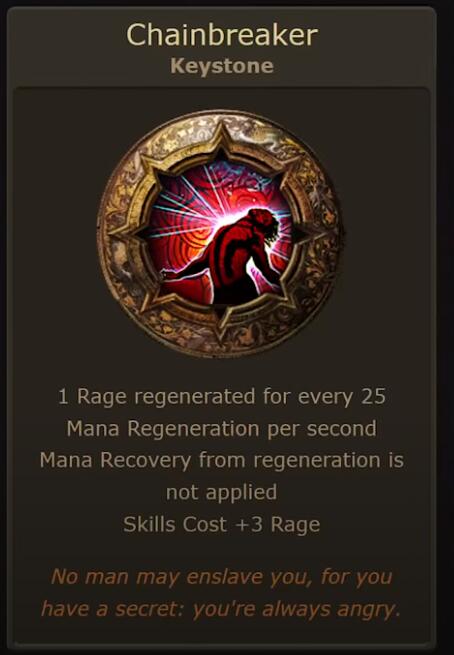 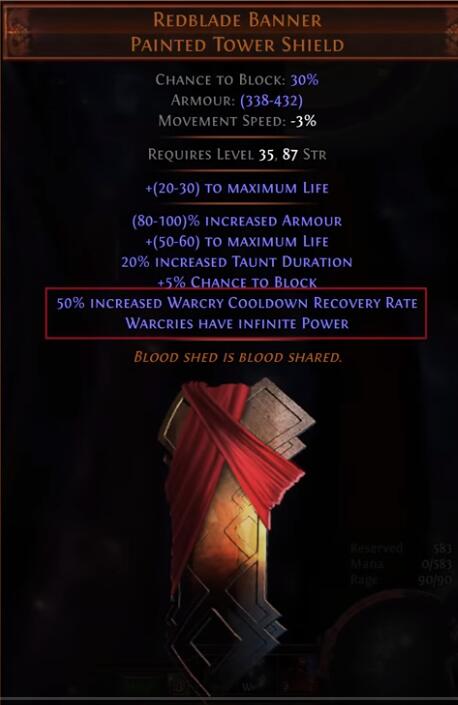 Historically this was done using either Chain breaker or Redblade banner combined with berserker's war bringer. Chain breaker is kind of annoying, because it makes all your skills cost rage, so you won't be getting full value from your rage vortex, and you'll need to heavily invest in mana regen thus gearing is a bit harder. Redblade banner isn't as reliable since it only generates rage if you're below level 25, so you won't always have very high rage. 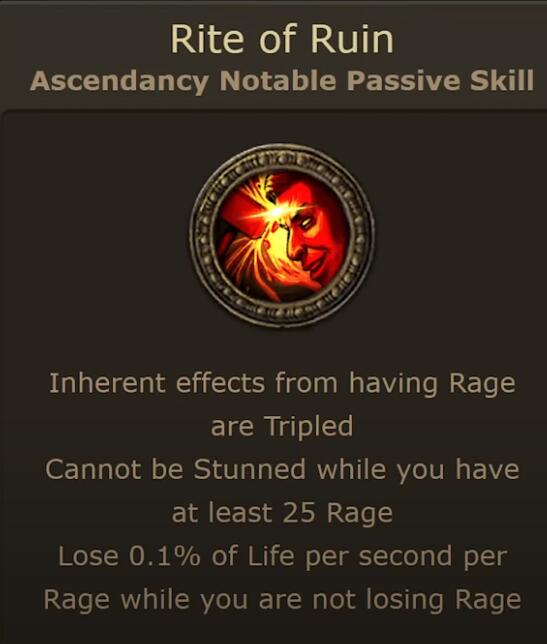 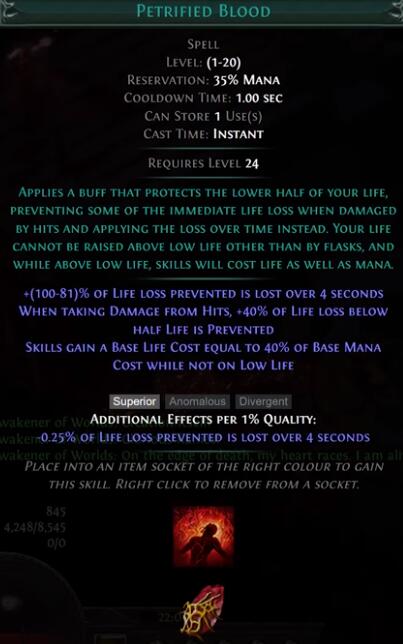 I think these gloves are the best source of easy and reliable rage generation. But it's not without any downsides, you can't regenerate life with them, this is especially annoying as a berserker, since Rite of ruin will be constantly degenning you, you can still recover your life with leech, so you can sustain with over leech with something like petrified blood or Soul Tether. However, you'll need a lot investment into leech, to sustain like nine percent life from rite of ruin plus the life loss over time from Petrified blood. 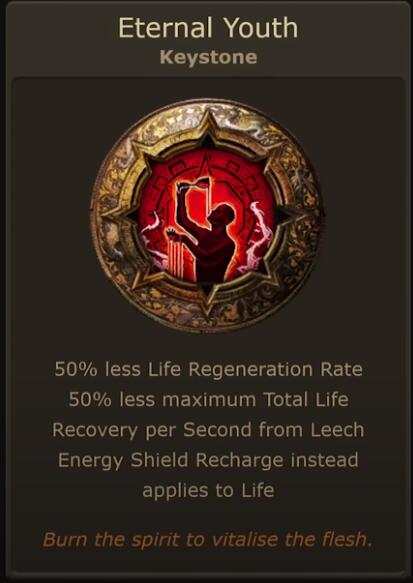 You'll also have to consider that you probably would run out of leech during long invulnerability phases, so the route I chose was Eternal Youth combined with Dissolution of the Flesh, Eternal Youth makes it so that your life recharges like energy shield does, as long as you haven't taken damage in the past couple seconds. Dissolution of the flesh makes the life that would be lost from taking damage is instead reserved, since you're never technically taking damage at least for this purpose, your life is constantly recharging, enough to sustain the degen from Rite of ruin, all your skills which cost life, while the life loss from Petrified blood essentially nullifying its downside.

On top of that if you want to know more about the Rage Vortex Berserker, remember to fellow our web Poecurrency.com. Meanwhile, if you want to buy POE Currency, as one of the most popular sell webs, we also have the reasonable price compare others. Do not wait anymore, come to buy.